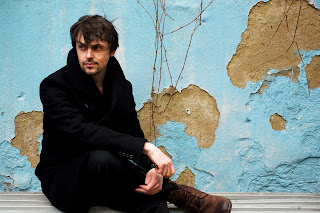 Off the Page: Storytelling Without Borders – Northern Ireland – 13th September 2013

An interview and signing for The Boy Who Wept Blood, book two of The Erebus Sequence.